What is living in Vancouver "Downtown" Really All About?

The Vancouver downtown core might just be the best urban living experience available to North Americans. That's right we said it....the best urban living experience in North America. Why? Well, it's our feeling that city living should offer three things: business, culture, and nature. While many cities are able to serve up two of these three....few do all three well.
Vancouver's advantage lies in Stanley Park. Stanley Park boasts what may be the largest protected park space of any urban green space in Canada or the United States. But it's not just the size of this forested area that makes it incredible. For many it's a chance to walk amongst giant trees (75+ meters tall), some of which are part of the last old growth forest in the lower mainland on their lunch break. If you're a nature freak you'll find yourself and rushing across the lion's gate bridge to hike the "grind" on Grouse mountain, snowboard the fresh powder of Cypress mountain, or risk your life on world class downhill mountain biking trails along the North Shore mountains.

Walk the streets of the Vancouver downtown area these days and you'll feel a pulse that comes to a city who's time has come. Vancouver's growth in construction and population has been going on for over a decade now and what once might have felt a tab bit lonely (only on one of those gray December days when the sun fails to show) now feels vibrant and alive. One only has to walk from Granville street which was once a dilapidated mess to Yaletown and along Coal Harbour to see that this is no longer a place where foreign investment is supporting construction. This is a place where people live, work and play and do so amongst one of the most beautiful natural surroundings on the planet.

So are you ready to find the Vancouver downtown condo of your dreams and live this experience for yourself? You've found the right website that can help you do it. Get in touch. We think that you can make Vancouver downtown even more special than it already is!
VIEW ALL DOWNTOWN CONDOS
VIEW ALL OPEN HOUSES
BUYING YOUR CONDO
KITSILANO CONDOS
FAIRVIEW CONDOS
MEET YOUR DOWNTOWN EXPERT

I've interviewed many Realtors and was very impressed with Dean's extensive knowledge of the Metro Vancouver real estate market. His insight and negotiating skills enabled me to purchase several excellent investment properties in a difficult market. I always refer Dean to anybody looking to buy a condo in Metro Vancouver.

It was a real pleasure and great experience to deal with Dean. He is very professional and has a great knowledge about the condo market in Vancouver. Dean's advice and recommendations were very valuable to us and we trusted his truthful opinion. Dean put in great effort to make sure that we get the right condo and secure the best deal. Our financial situation was a bit tricky because we got our down payment from a bank in Germany and had some issues with the process, which complicated the purchase a lot. But thanks to Dean's help we found an awesome place and he made sure that the purchase was as painless as possible. We think that other realtors might not have been that supportive. We always had a pleasant time with Dean and it was so much fun to view apartments with him. We can highly recommend Dean without any hesitation and hope that we can use his services in the future if we ever sell or buy another condo.

We had to sell our house and purchase a new condo within a very short period of time and Dean was very capable of accomplishing this for us. We were extremely happy with the result and continue to refer Dean to our friends and family that have bought or sold home in the Vancouver area.

I met Dean at an open house and since then have used his services for purchasing and selling several homes over the past 10 years. Each time has gone very smoothly and my expectations were more than satisfied even when it was very hard to win in a competitive buyers market. Thanks Dean!

Dean is an absolute pro! Not only did he get us into a great condo in an awesome neighborhood, he followed that up by helping us travers the gap into buying our first single family home! Dean is highly skilled and acutely aware of the market which enabled us to painlessly get every penny out of our last property. If you're looking to buy or sell in Vancouver...Dean is definitely your guy!

The Vancouver downtown condo and townhouse market remained “balanced” overall in November. When compared to October inventory was up by 11%, sales down by 1%, and sale prices down by 3%.

Looking specifically at the individual downtown neighbourhoods in November the situation was similar to October:
Coal Harbour remained in a “buyers” market, while t...

On the lighter side .. one mans trash is another mans treasure!

For 34 years, New York Sanitation worker, Nelson Molina collected items in the trash on his route in East Harlem. Over 45,000 items, all catalogued and organized on the second floor of the M11 garage. Nelson retired from the job in 2015, but comes to the garage routinely to check in on his "museum."

October and the fall market have resulted in the Vancouver downtown condo and townhouse market being “balanced” overall. When compared to September inventory rose by 0%, sales decreased by 8%, and sale prices rose by 2%.

Looking specifically at the individual downtown neighbourhoods Coal Harbour returned to a “buyers” market in October, while the W... 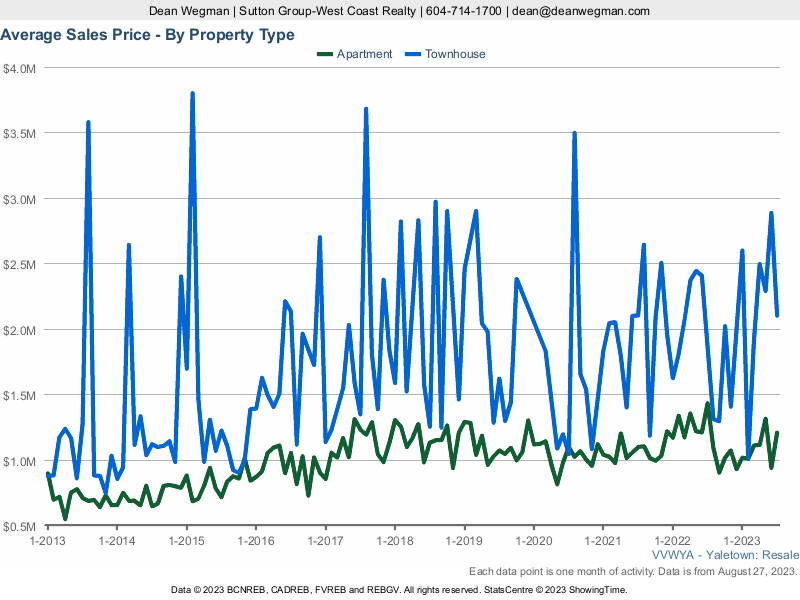 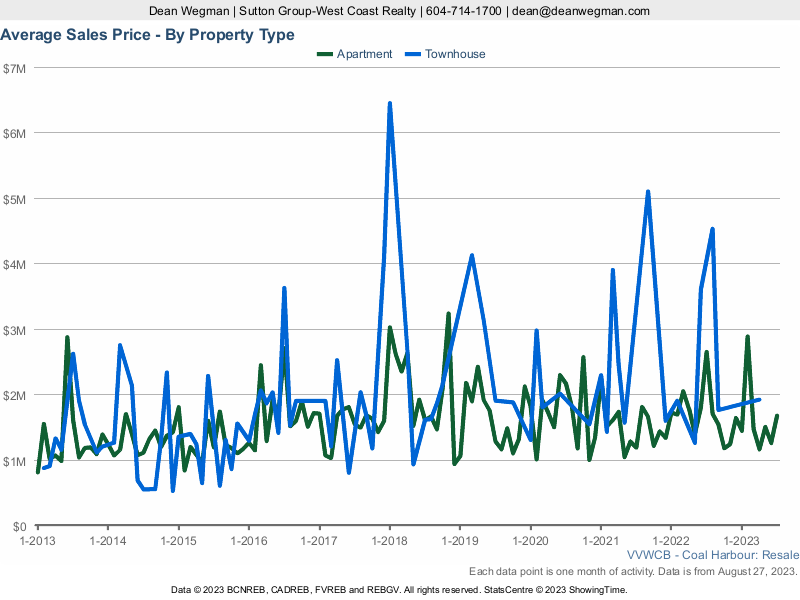