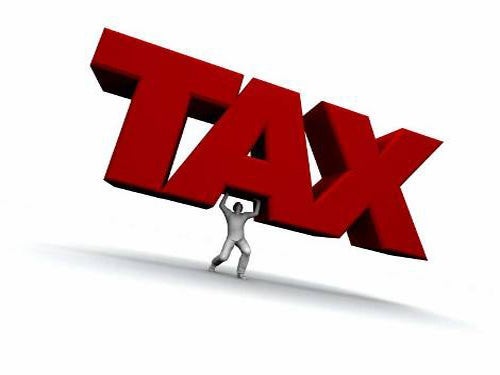 The city of Vancouver put out a warning yesterday urging residents to make sure they complete a declaration on any home thats unoccupied for less than 6 months a year. Declaration forms had been provided by mail as the city takes action due to an extreme rental shortage. Rental prices have shot through the roof with the average one bedroom condo now renting for approximately $2000 a month in downtown Vancouver.

A homeowner that does not complete the declaration form by the February 2nd 2018 deadline faces some strict fines. A homeowner will automatically be charged a one percent tax on the assessed value of their home. An even more severe fine of $10,000 applies to anyone who makes a false claim on the declaration.

Example. A fine of $36,000 would apply to a typical detached home on Vancouver’s westside which a price tag of $3.6 million. (source -Fianncial Post)

The city hopes this will increase the amount of rental housing available and alleviate the pressure on rental pricing.