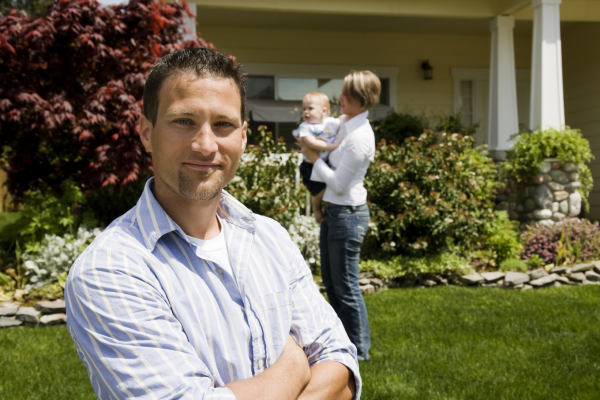 A recent TD Canada Trust’s condo poll showed that Vancouverites not only see condos as a source of long term income, but that 13 percent would consider buying one for either their adult children to own or use. Many first time homebuyers find it difficult to come up with the mandatory minimum 5 percent down payment and look to their parents to help them with it.

A few other interesting highlights regarding Vancouverites from the poll:

The TD poll interviewed 200 people in each of the five major urban centers of Canada mid April this year.