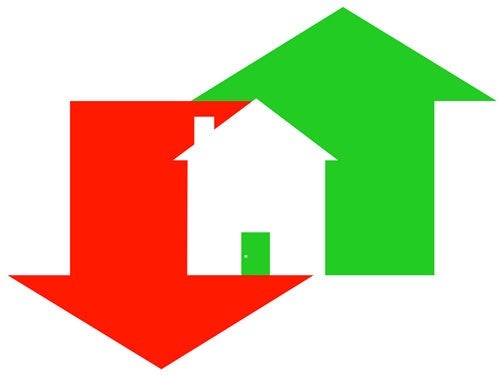 September home sales in Greater Vancouver were consistent with activity experienced in the preceding two months across most categories.

“We’ve seen fewer properties coming on to the market over the last three months. This trend, combined with the continued attraction of low interest rates, is likely having the effect of less downward pressure on home prices,” Jake Moldowan, REBGV president said.

Since spring, housing prices in the region have trended slightly downward, with a decrease of 2.7 per cent compared to the all-time high reached in April when the MLSLink® Housing Price Index (HPI) residential benchmark price was $593,419. The overall benchmark price for all residential properties in Greater Vancouver over the last 12 months has increased 5.5 per cent to $577,174 in September 2010 from $547,092 in September 2009. The current price remains consistent with last month, rising just 0.1 per cent between August and September 2010.

Total active property listings posted on the Multiple Listing Service® (MLS®) in Greater Vancouver currently sit at 15,401, basically unchanged compared to last month and a 22 per cent increase from September 2009. Over the last three months, active listings in the region have declined12.3 per cent.

New residential property listings posted in September declined 17.6 per cent to 4,731 compared to September 2009 when 5,746 new units were listed.

“We saw signs of more stability in our marketplace last month than we have seen since spring based on a variety of indicators that we look at each month,” Moldowan said. “At 56 days, it took, on average, three days less to sell a home in our region compared to August. This is the first month-over-month decline we’ve seen in this category since April.”